Gold has hypnotized humans for millennia. Ancient Egypt, in particular, was a fan and used gold for everything from pyramid capstones and jewelry to masks, ornamental weapons, and funeral art for pharaohs. Historically, across nations, the precious metal symbolized wealth, status, and power.

It wasn’t long before gold became the medium of choice for currency in many countries. Besides being eye-catching, gold’s unique qualities make it one of the few non-reactive elements that are easy to extract and carry. It’s also durable, has the right amount of scarcity, and is easily distinguishable from other metals.

The rise of the gold standard

The first recorded mint was around 650 to 600 B.C. in what is now modern-day Turkey. The stamped coins were a mixture of gold and silver and formed a convenient payment method. Other nations soon started using coins once they realized its practicality.

Then around 800 A.D., during the Tang Dynasty, China paved the way by creating the first paper money. The government used these certificates to pay local merchants. It was only in the Song dynasty, in 1023, that the government enacted a law declaring only government banknotes as an acceptable payment method. These banknotes could be exchanged for metal coins, salt, or liquor.

It would take centuries for other countries to adopt a paper currency, and centuries more for the gold standard to come into being. The gold standard backs the value of money with gold so that people can convert currency into a set amount of gold.

The U.S. established a united national currency in 1787 through the U.S. Constitution, which gave Congress the powers of coining money and regulating its value. The country used a mix of copper, silver, and gold coins until gold was pushed out of circulation by silver’s declining value. It wasn’t until 1834 through the Coinage Act that there was a shift back to gold.

While the country flirted with paper currencies in the mid-1800s, it was with the National Banks Act in 1863 that the government established a national currency. Citizens could still redeem the money for silver or gold. On the other side of the ocean, the United Kingdom’s Parliament had already passed the 1844 Bank Charter Act, where Bank of England notes were recognized as legal tender and fully backed by gold. Congress would eliminate silver as an exchange option only in 1900 through the Gold Standard Act.

The first hit to the gold standard

Up until the early 1900s, the United States had a big problem that put the nation’s financial stability at risk; bank runs. Banking panics occurred when people withdrew money from banks because they doubted the bank’s solvency. This was often brought on by another nearby bank closing or market conditions. Ironically, large crowds withdrawing money at once often drove otherwise stable banks to close.

Bank closures during runs were a symptom of another issue with the country’s monetary system—that of its legal tender not being able to grow and contract to meet consumer demands. Congress created the Federal Reserve in 1913 in response, commonly referred to as “the Fed,” to address the problem.

The Fed was charged with maintaining the gold standard, but it indirectly loosened strict ties between the dollar and gold. To keep banks afloat during panics, the Federal Reserve could create Federal Reserve notes, a new form of money, and only needed to equal in gold a fraction of the money issued.

Only a few short months after Congress created the Fed, the U.S. and European governments temporarily suspended the gold standard to fund military expenses during World War I. By the end of the war, many countries returned to a modified gold standard or abandoned it entirely. For instance, Germany couldn’t go back to the gold standard because much of its gold was lost in making payouts to other nations for the damages it caused.

Countries realized during the war that it wasn’t necessary to tie their currency to gold for a healthy economy. In fact, when the Great Depression hit the United States in 1929, the gold exchange standard contributed to deflation and high unemployment rates in the world economy. As the Great Depression worsened, countries still clinging on to the gold standard dropped them entirely—including the U.S., which completely abandoned it in 1933.

During that year, President Franklin D. Roosevelt issued an executive order stating that all citizens turn in their gold. Cash also couldn’t be converted to gold anymore. Then in 1934, Roosevelt enacted the Gold Reserve Act, which built up the nation’s gold reserve by banning gold’s export, stopping its convertibility, and restricting its ownership. In turn, the government raised gold’s price to $35 per ounce to inject more money into the economy and help the nation recover from the Great Depression.

During World War II, gold’s role was also severely hampered in the international landscape under the Bretton Woods Agreement of 1944. Whereas before countries could exchange their currency for gold, allied countries agreed to redeem their money for dollars instead—effectively transitioning the world to a U.S. dollar standard instead of a gold one. The agreement made sense because the U.S. held three-fourths of the gold supply and countries already used dollars to settle accounts with one another.

Since under the Bretton Woods Agreement countries weren’t converting currency to gold, there was less of an incentive to keep currency values the same as official rates. The U.S., being the key player of the system, also issued too many dollars to keep the gold price at official rates and prices stable in the economy. The resulting inflation only worsened in the ensuing years.

Decreasing domestic exports as other nations like Japan became more competitive also meant that, eventually, there was more foreign-held currency in the world economy than gold. This made it more desirable to convert U.S. dollars to gold and threatened the world’s confidence in the dollar and Bretton Woods System.

Fearing a gold run and desperate to address domestic inflation, in 1971, President Richard Nixon announced the country would stop converting dollars to gold at a fixed value, completely abandoning the gold standard.

In 1976, the government officially severed any ties to the gold standard by changing the dollar’s definition to remove any references to gold. The dollar became purely a fiat currency, meaning paper money and coins are legal tenders only because the government says so and not because they are backed by gold.

Liaquat Ahamed, a professional investment manager and author of the Pulitzer prize winner, “Lords of Finance: The Bankers Who Broke the World,” states in his book that the break with gold was mostly responsible for pulling the nation out of the Great Depression. It allowed the U.S. government to adjust the supply of money in the economy and influence interest rates. In later years, Nixon’s announcement also stopped dollar-rich foreigners from emptying the nation’s gold reserves.

But other side effects of moving away from the gold standard are arguably not as great. Because currency isn’t backed by gold, it’s much easier to print and borrow money, which might explain why the U.S. debt is $22.8 trillion (as of 2019). More dollars in the economy also creates inflation and cheapens the dollar’s value. When dollars don’t stretch as far as they used to, it’s the nation’s poorest who struggle the most to survive and make ends meet.

Could we see a comeback of the gold standard?

The United States only had a genuine gold standard for 54 years of its history, from 1879 to 1933. Before that, it had a bimetallic standard, and afterward, it was only a semi-gold standard that gradually moved to a fiat-only standard. And the move to pure fiat happened because it wasn’t possible to maintain links to the gold standard while ensuring the nation’s economic stability. What worked in the past wouldn’t work again in today’s complicated money system.

The gold standard was useful in establishing a financially secure economy during simpler times. However, most world economies are now too complex to rely on limited gold reserves or another commodity. In addition, the U.S. also doesn’t have enough gold at today’s fixed rates to pay off debts with foreign investors. With the move back to gold is almost an impossibility, the season is ripe for non-commodity backed types of currencies to flourish in today’s economy. 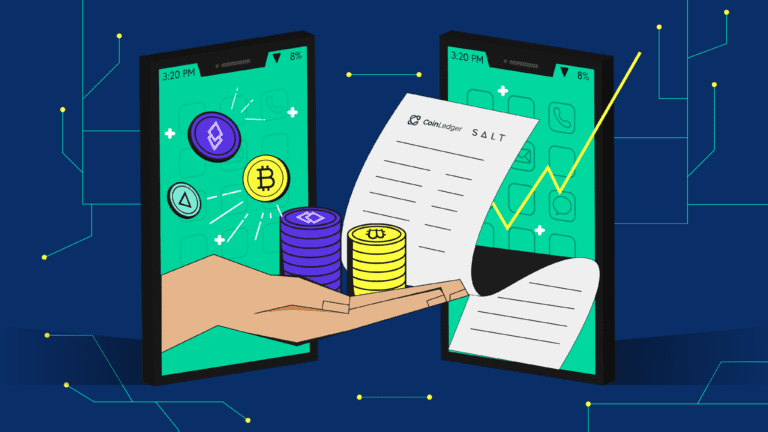 How are crypto loans taxed? 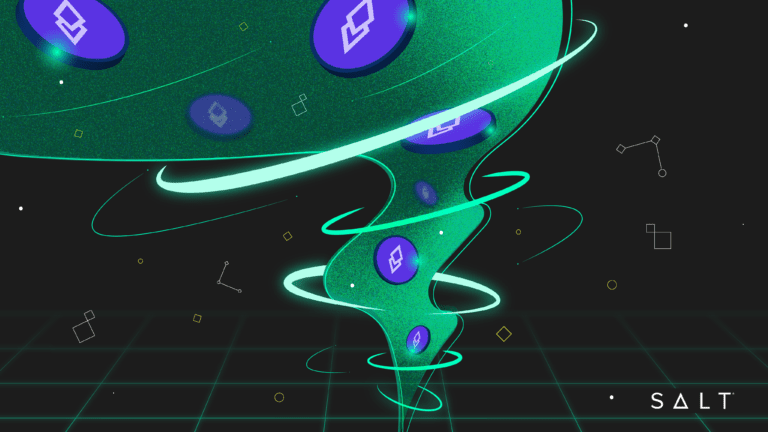 Sanctions on Tornado Cash: What You Need to Know

Update Regarding The Upcoming Ethereum Merge aka THE "MERGE"